With the promotion of modern cassava cultivation methods in Tanzania, farmers will increase their cassava production in Tanzanian from 10 tons per hectare to 60 tons per hectare. The International Institute of Tropical Agriculture (IITA) recently organized a study tour of cassava farmers in the Kisarawe region of Tanzania, and experts said that if modern farming methods are used, The cassava production in Tanzanian can reach higher levels. 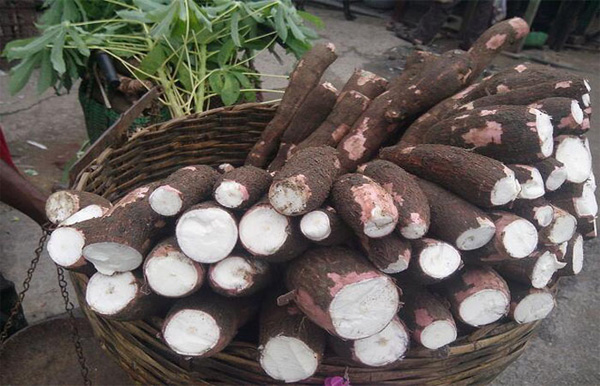 Geoffrey Mkamilo, director of the Tanzania Agricultural Research Institute (TARI), said that with the appropriate use of advanced fertilizers, Tanzanian farmers can increase cassava production and will get rid of the current poverty situation. Mkamilo said: “In countries like Tanzania, cassava crops are very important, but unfortunately, farmers have been using traditional outdated crop cultivation methods for years, resulting in reduced yields. However, if they can use modern methods, they can easily Increasing crop yields by nearly 60%.” In sub-Saharan Africa, cassava is an important staple crop for millions of people, and the Tanzania Agricultural Research Institute played a leading role in developing improved cassava varieties that are resistant to pests and diseases, low in cyanide, drought-resistant, precocious and high-yielding.

NEXT:the Sino-Tanzan cassava industry cooperation has made some pr