Cassava was introduced to Myanmar in the mid-19th century and planted in the coastal and river delta areas of Myanmar and is still widely grown today. In Myanmar, cassava is mainly used in small private factories to produce starch, and can also be used as a snack food, flavoring (MSG) and animal feed processing. In the past, Myanmar did not pay much attention to cassava production, but in recent years it has been considered as one of the new potential crops and can be used as an export crop. 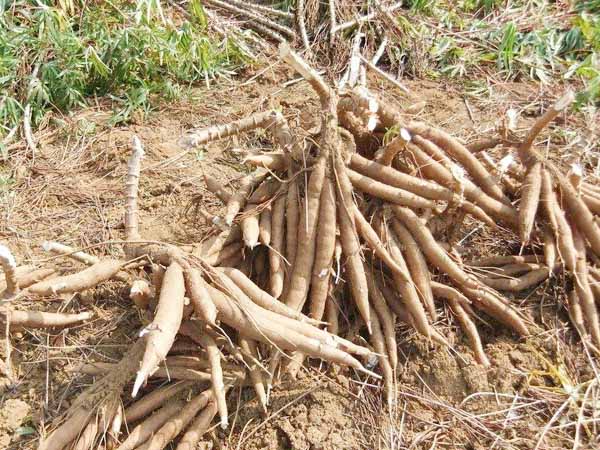 The cassava production in Myanmar planting area is 16,000 hectares with a total production of 211,00 tons and an average production of 12,179 ton per hectare. It is grown throughout the country and is grown mainly in Irrawaddy, Bogoo, Tanintharyi, Yangon and Kachin.

Cassava used to be one of the basic food crops in Myanmar. Farmers planted local cassava varieties in small areas. They usually plant cassava in poor arid areas with little or no fertilization. The average yield of cassava production in Myanmar is 3~15 t/hm. The main intercropping crops of cassava are corn, peanuts, legumes, and bananas.

NEXT:Due to the rapid development of cassava processing in Myanmar